Expression and regulation of the mer operon in Thermus thermophilus

Mercury (Hg) is a highly toxic and widely distributed heavy metal, which some Bacteria and Archaea detoxify by the reduction of ionic Hg (Hg[II]) to the elemental volatile form, Hg(0). This activity is specified by the mer operon. The mer operon of the deeply branching thermophile Thermus thermophilus HB27 encodes for, an O‐acetyl‐l‐homoacetylserine sulfhydrylase (Oah2), a transcriptional regulator (MerR), a hypothetical protein (hp) and a mercuric reductase (MerA). Here, we show that this operon has two convergently expressed and differentially regulated promoters. An upstream promoter, P oah, controls the constitutive transcription of the entire operon and a second promoter (P mer), located within merR, is responsive to Hg(II). In the absence of Hg(II), the transcription of merA is basal and when Hg(II) is present, merA transcription is induced. This response to Hg(II) is controlled by MerR and genetic evidence suggests that MerR acts as a repressor and activator of P mer. When the whole merR, including P mer, is removed, merA is transcribed from P oah independently of Hg(II). These results suggest that the transcriptional regulation of mer in T. thermophilus is both similar to, and different from, the well‐documented regulation of proteobacterial mer systems, possibly representing an early step in the evolution of mer‐operon regulation. 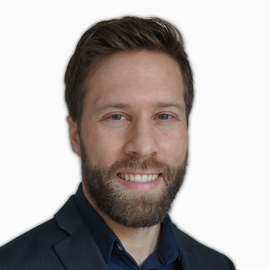