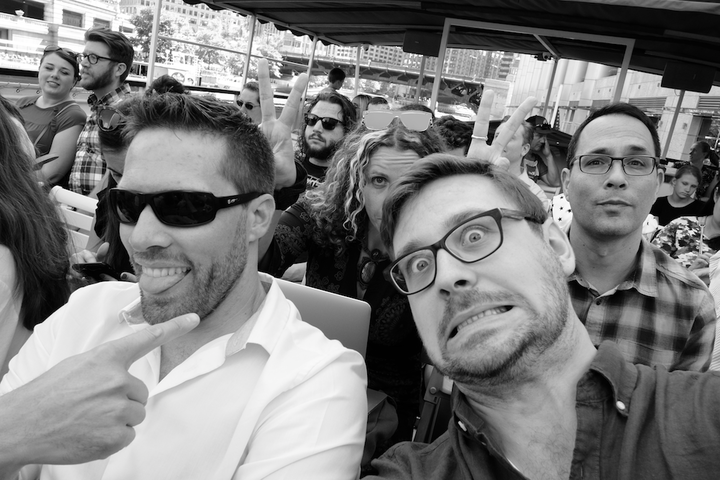 We attended the ISMB 2018 conference of the ISCB (International Society of Computational Biology) from July 6 to July 10 at Chicago. 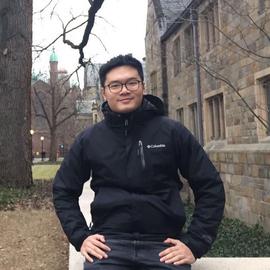